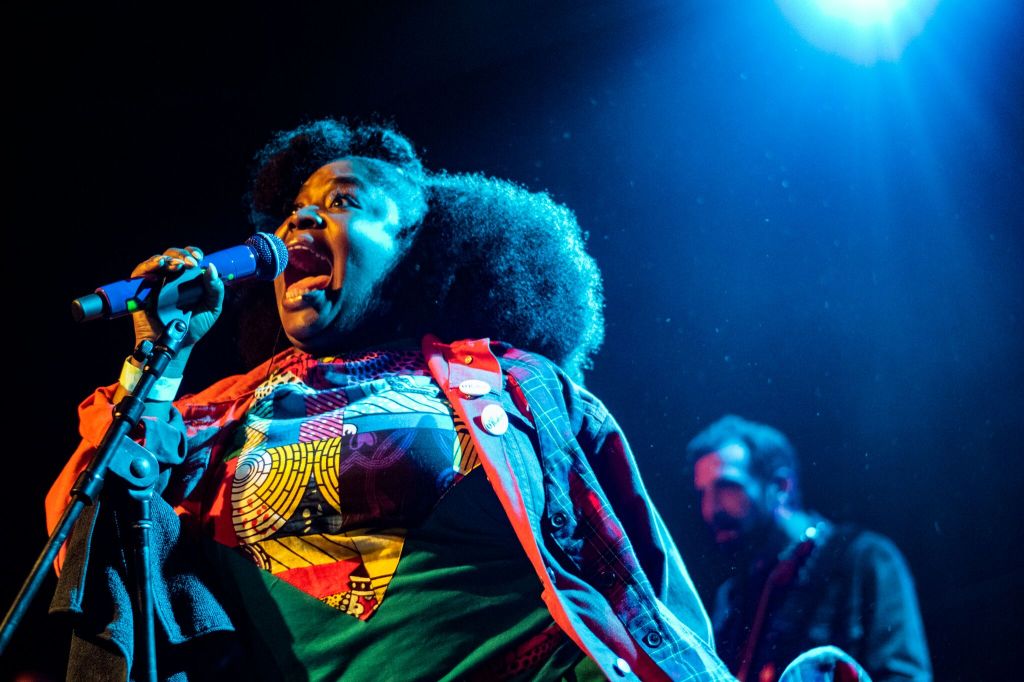 Mixed Mantra recently sat down with prominent concert photographer Gabrielle Feld at Happy’s Irish Pub in Baton Rouge, Louisiana, to discuss her come-up, her career highlights and her aspirations going forward. Check out her work on her Instagram page.

Her next large-scale project is a Boi Dreamz music video filmed in collaboration with fellow Red Stick photographer Matthew Walker. Be on the lookout. 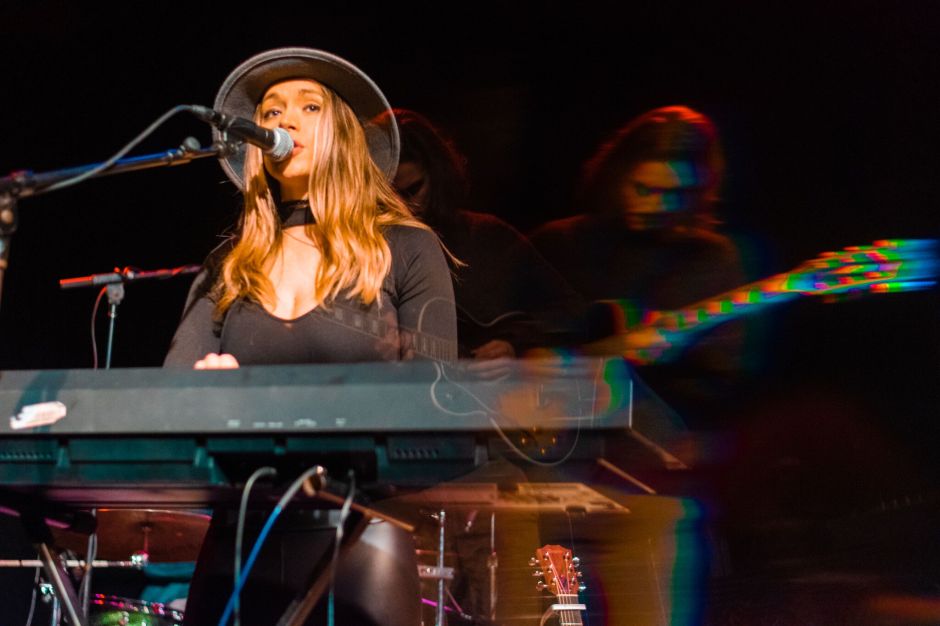 MIXED MANTRA: What are you drinking?

GABRIELLE FELD: I always drink a screwdriver. Something sweet with some liquor in it.

MM: Who was the first artist you ever photographed?

GF: It was Particle Devotion. They had an album release at Mid City Ballroom and I had just gotten a low-light lens, so I was like, “I have to try this out.” I just went to the show by myself and shot it, and it was so much fun. I had to keep doing it. I didn’t even know anyone there, and the band didn’t even know I was there. That was January of 2018.

MM: How did you get so much work so quickly?

GF: Networking. Reaching out to people and asking if they actually need something. Sometimes, people are scared to ask, but what’s the worst thing they could say? When I was first starting out, I wanted the experience, so I just started asking bands if they needed photos and if I could get on their guest list. A lot of them were like, “Yeah, of course!” I think I went to every show in Baton Rouge from January until like two months ago. You have to be a three-in-one. You can’t just be a photographer. You have to be a photographer, an Instagram influencer and a booker. You have to be an entrepreneur. You have to own your own business. 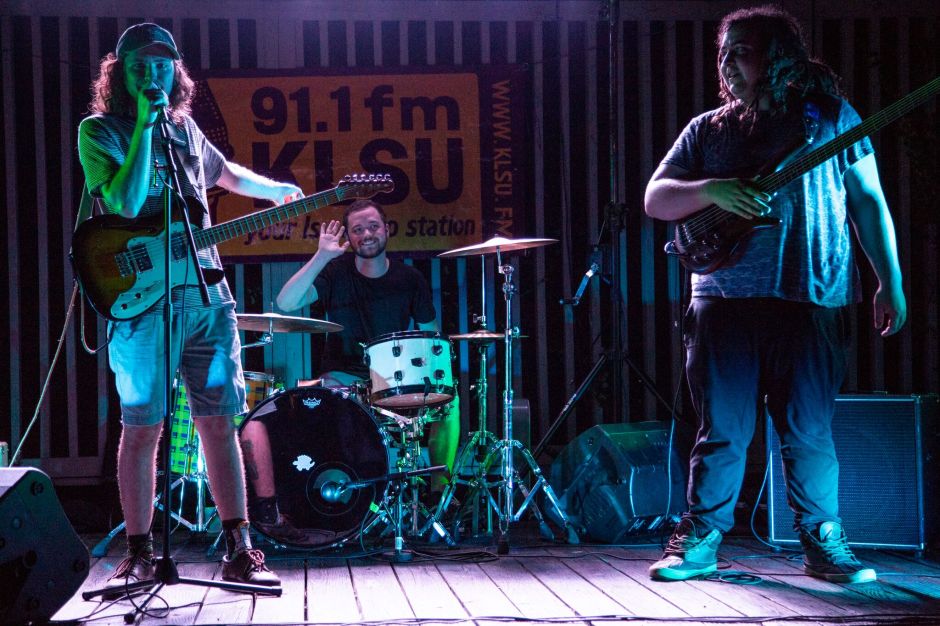 MM: How long did it take to start getting compensated?

GF: Compensation is a tough thing, as I’m sure any artist can attest to. I got bills to pay. Just getting an artist to actually believe in your work enough to pay you is very difficult, especially in the Baton Rouge music scene where they don’t have a lot of money to spend. They’re barely getting paid by the venue. Sometimes I feel bad asking for money, but it is what it is. At this point, I’m getting paid for every gig.

GF: RiaRosa is one of my favorite bands. Photographing them is so fun. Maria crowd-surfs — who the hell crowd-surfs in Baton Rouge? Being able to catch that experience on camera … I captured that moment forever for them. 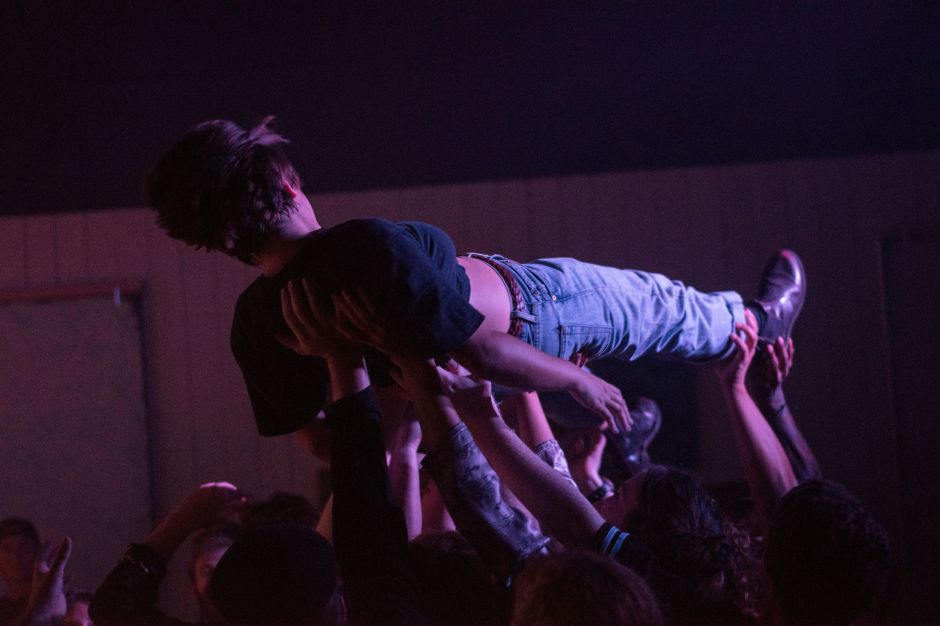 MM: Is there a Baton Rouge artist that you haven’t photographed?

MM: Who are some of your dream artists?

GF: It’s so hard to pick. Okay, Miley Cyrus. I know that’s weird, but she’s been a big inspiration to me, growing up watching her and seeing her kill it at the Grammys now. Wiz Khalifa would be another one. Shooting him would be so cool. And Vulfpeck. They’re just an awesome band that does all of these cool videos just chilling and playing at their house. I just really connect with their music and I think that would be a really cool shoot to do. 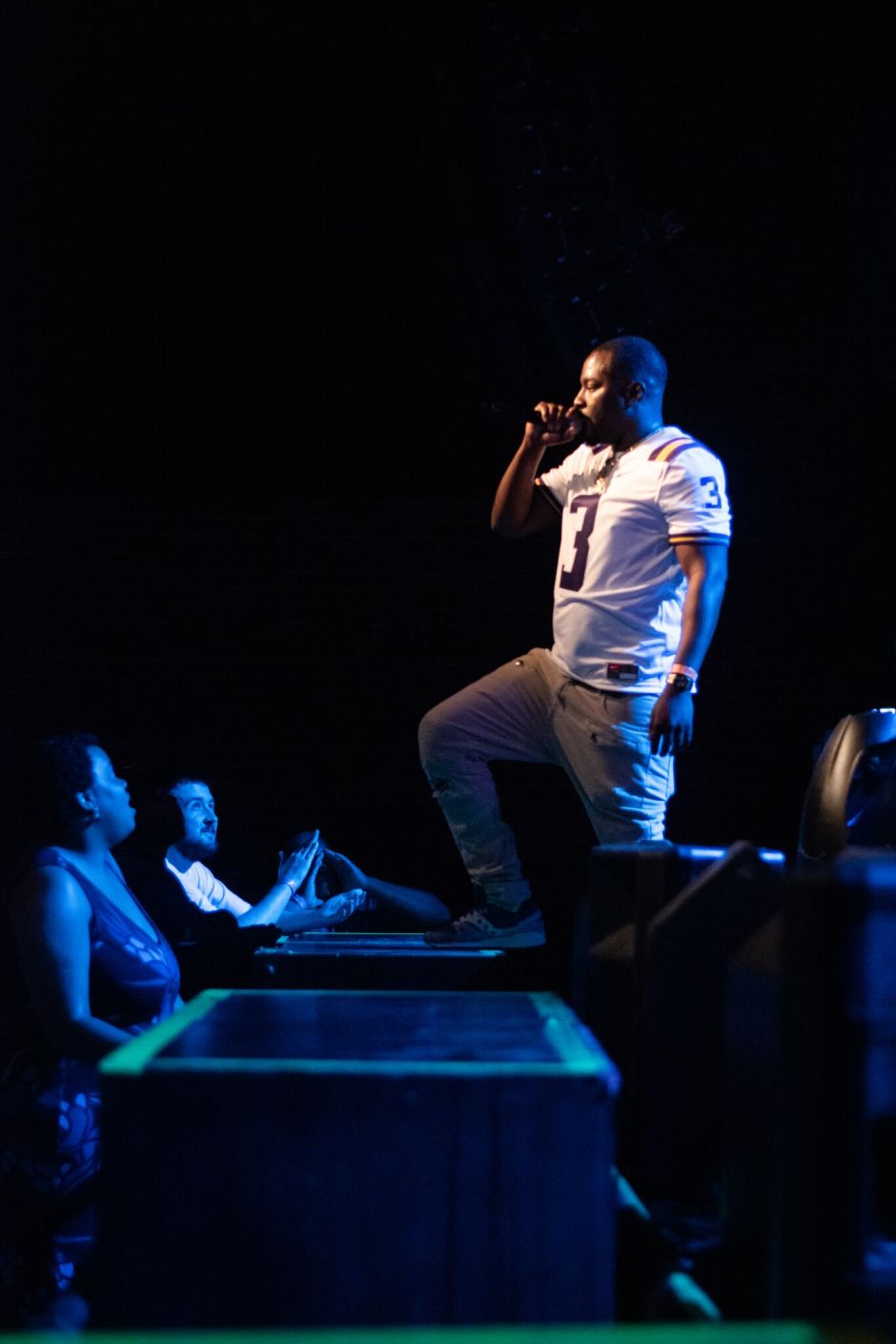 MM: What other career aspirations do you have?

MM: If you weren’t doing this, what would you be doing?

MM: What do you do in your down time?

GF: Ideally, I want to wake up at like 11 a.m. If you’re going to shows all of the time, you’re out until 2 a.m. There’s no question about it. So you gotta sleep. If I’m not working, hopefully I’m at a show or a bar. That’s me.