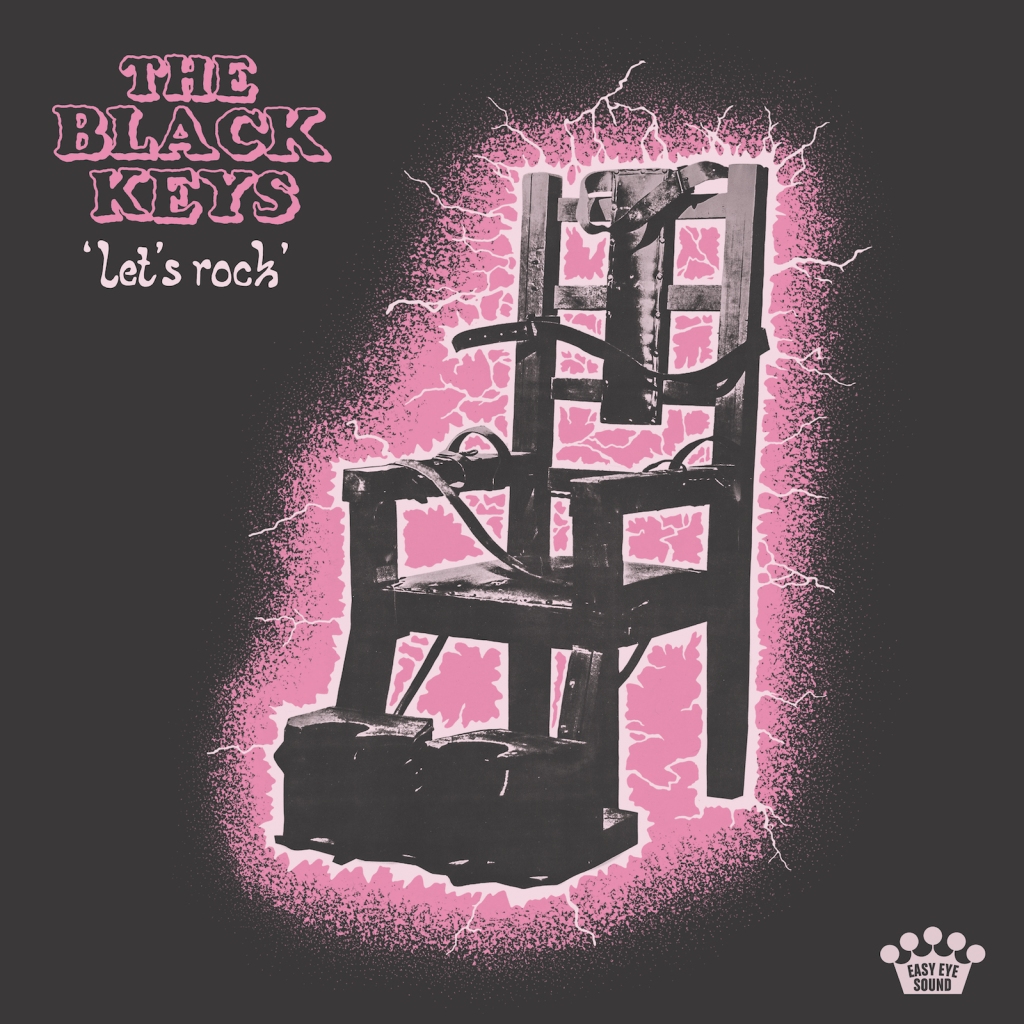 Patrick Carney and Dan Auerbach have reunited in the studio for the first time in five years to craft The Black Keys’ long-awaited ninth album, “Let’s Rock.”

The three singles released thus far confirm that the duo has risen from the ashes to return to the original blues-rock sound that defined its rise to the mainstream — something that was lost in 2014’s Turn Blue.

The soundscape of “Let’s Rock” is just that: good, old-fashioned rock. The Black Keys ditched the keyboards in favor of going back to the basics of its trademark style of modern rock, with an abundance of upbeat rhythms and bluesy guitar riffs.

Their lyrics speak knowingly of pain and loneliness in the standout single “Go”: “One at a time, get in line for the masquerade / Drink ’til you cry and you’re lyin’ in the mess you made.”