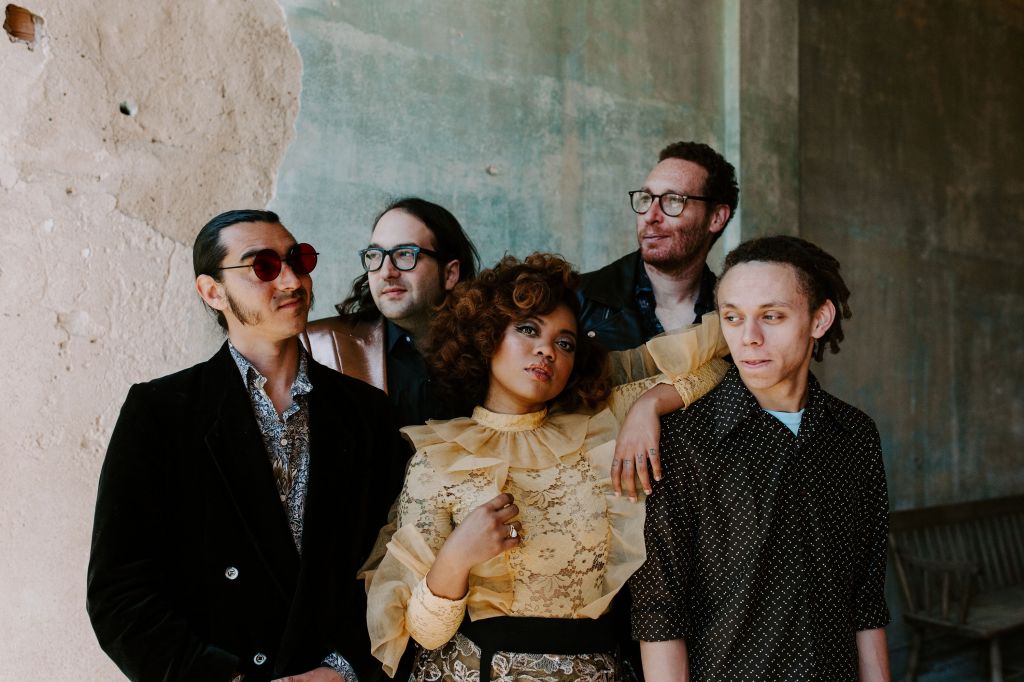 Seratones, a Louisiana-based rock outfit, recently released its single and accompanying music video for the single “Gotta Get to Know Ya” ahead of the August 23 release of its sophomore album, Power.

MIXED MANTRA: How did Seratones come to be?

A.J. HAYNES: Do we want to go from the beginning or talk about the new iteration of the band?

MM: Let’s start at the beginning.

AH: The band started in 2013 and I met everyone in the band at that time because we all used to go to punk shows together. I used to have a cover band with the bassist.

MM: And what about the new iteration of the band?

AH: With the new lineup, we met our keyboard player, Tyran Coker, at Tipitina’s and played around. The new guitarist, Travis Stewart, is a friend of a friend who used to play with a local band. Now we’re a five-piece.

MM: What are your musical influences?

AH: The musical influence for the new single “Gotta Get to Know Ya” is definitely Otis Redding. A lot of Otis Redding. Actually, he’s who I borrowed the “got to, got to, get” part of the song from. It’s a reference to his “Live at Monterey Pop” show. Some Crooked Vultures, too. That heavy sound that they’re able to get. Queens of the Stone Age, I fucking love. They’re one of my favorite bands. It’s tough to talk about musical influences, because it’s such a range. The influences change day to day, song to song. I could talk forever about that.

MM: I can clearly hear the Louisiana soul sound in your music. Where did that start for you?

AH: In Columbia, Louisiana, at Brownsville Baptist Church. It’s interesting that people keep saying that, because I don’t think of myself as a soul singer. This record is the first time I used soul music as a reference point. It’s just something I always listened to.

MM: What was your creative process for the new album?

AH: With our first LP, all of the writing was done internally, within the band, and with this album I did some writing by myself, but I did a lot of writing with other professional songwriters. I did a lot of collaborative writing and that was really cool. So, having like a framework, a more solid idea of what we want before trying to workshop it with the band. I just really love that process because it really helps me dig deeper into my own story.

MM: Is this your first time playing at Voodoo Music + Art Experience? How excited are you?

AH: This is my second time playing Voodoo. I just love playing shows, and I love being in New Orleans. Voodoo is an amazing festival.