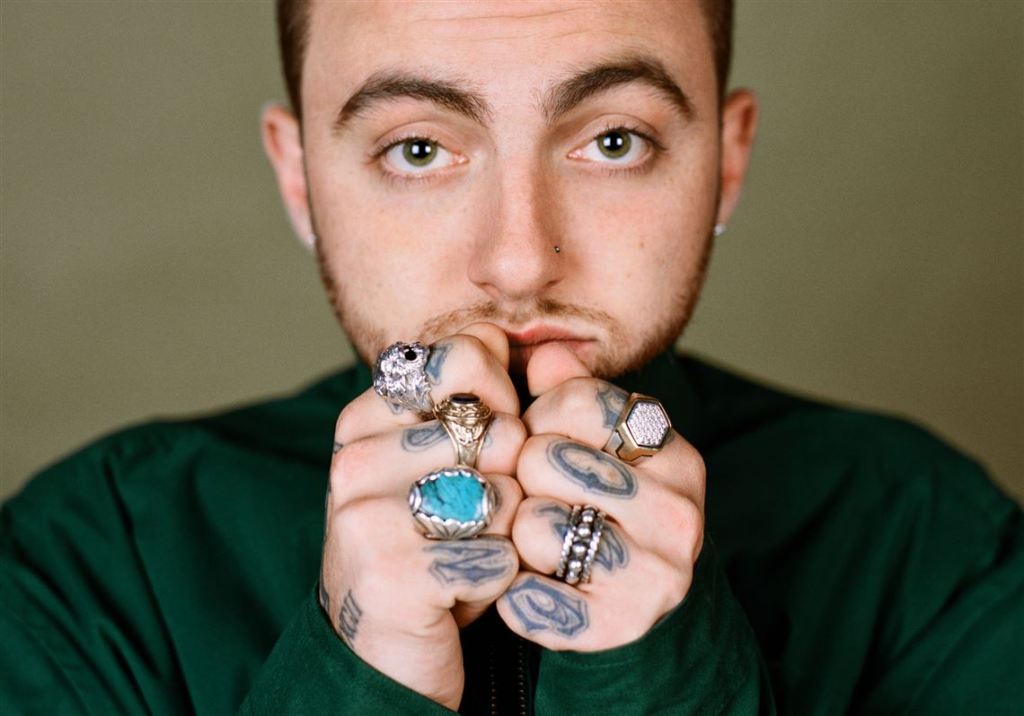 A new album from the late Mac Miller titled Circles is on its way, according to a statement from his family shared through his Instagram account. The new LP will serve as a companion piece to 2018’s Swimming, which was nominated for the 2019 Grammy Award for Best Rap Album following his death. Circles will be released January 17.

“After [Miller’s] passing, Jon dedicated himself to finishing Circles based on his time and conversations with Malcolm,” the statement reads. “We are eternally grateful to Jon and to those who gave their best to the difficult and emotional task of putting out this body of work.”