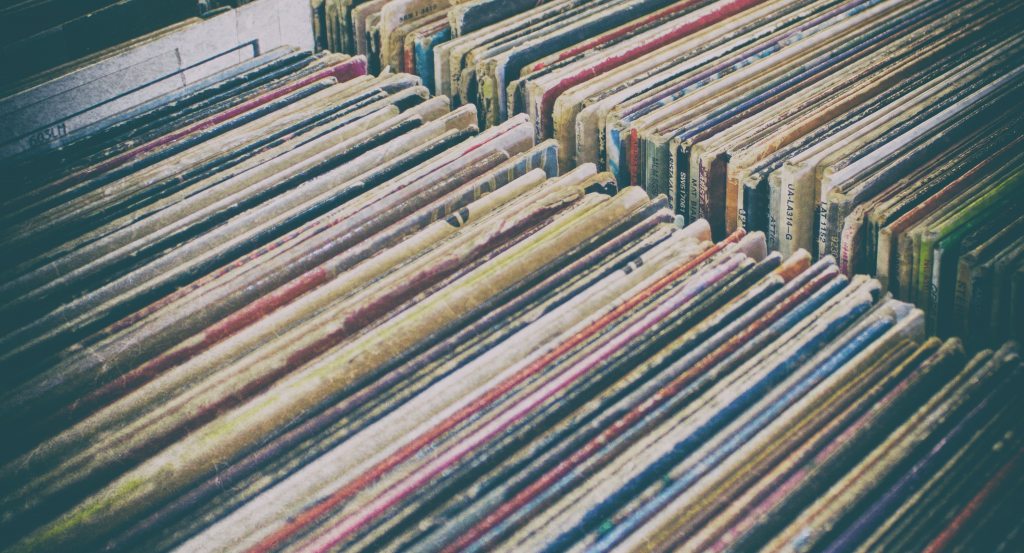 Regardless of your personal tastes, it’s safe to say that 2019 was a fantastic year for music. Well, 2020 is here, and with it comes an onslaught of new projects that will (hopefully) live up to last year’s standards.

Here are a few of the upcoming albums that Mixed Mantra is most looking forward to in 2020:

It’s safe to say The 1975’s new album might be its most experimental to date. Here’s what we know: It’s called Notes on a Conditional Form, and it’ll feature a Greta Thunberg monologue, the punk anthem “People” and the dubstep-influenced “Frail State of Mind.”

We never know for certain what’s coming next from Frank Ocean, or when it’ll arrive, but rumor has it that a new LP is on the way from the acclaimed R&B artist in 2020. Our fingers are crossed.

Lately, when Grimes is in the news, it’s at least loosely related to her relationship with Tesla CEO Elon Musk. This time, though, it’s for her upcoming concept album, Miss Anthropocene. The concept, according to Grimes? “The anthropomorphic goddess of climate change.” God, we hope she never changes.

If you follow Lady Gaga on Twitter, you know she doesn’t waste her breath with her 280 characters. In a tweet in March, she said, “Rumors I’m pregnant? Yeah, I’m pregnant with LG6.”

Lana Del Rey has promised us a new album in 2020, but we all know that doesn’t always pan out. Here’s hoping that she’ll deliver.

The Prince of Darkness’ first album in a decade is slated to be released February 21, and will include some interesting features: Chad Smith, Elton John and Slash, to name a few.

Indie supernova Phoebe Bridgers has been generous since her 2017 debut album, releasing collaborations with Lucy Dacus, Julien Baker and Conor Oberst to much critical acclaim. Back in October, she announced that she had finished recording her second solo LP, so we’re hoping she blesses us with a 2020 release date.

We haven’t heard Rihanna on the airwaves since 2016’s Anti. She knows the hype is real, as she teased in an Instagram post in December: “Update: Me listening to R9 by myself and refusing to release it.”

RTJ4, motherfucker. Judging by how hard Run the Jewels is hitting the festival scene in 2020, it’s safe to assume this will be the year that the duo’s fourth LP is finally unleashed. It’s also safe to start preparing for some absolute bangers.

Expect a new release from Tame Impala on Valentine’s Day. The new album, The Slow Rush, will feature “Borderline,” “It Might Be Time” and “Posthumous Forgiveness.”